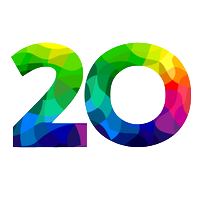 We’ve been thinking back about our 20 years experience in digital, and if 20 years doesn’t sound like a long time, to bring it into perspective, this is what the BBC site looked like back then: 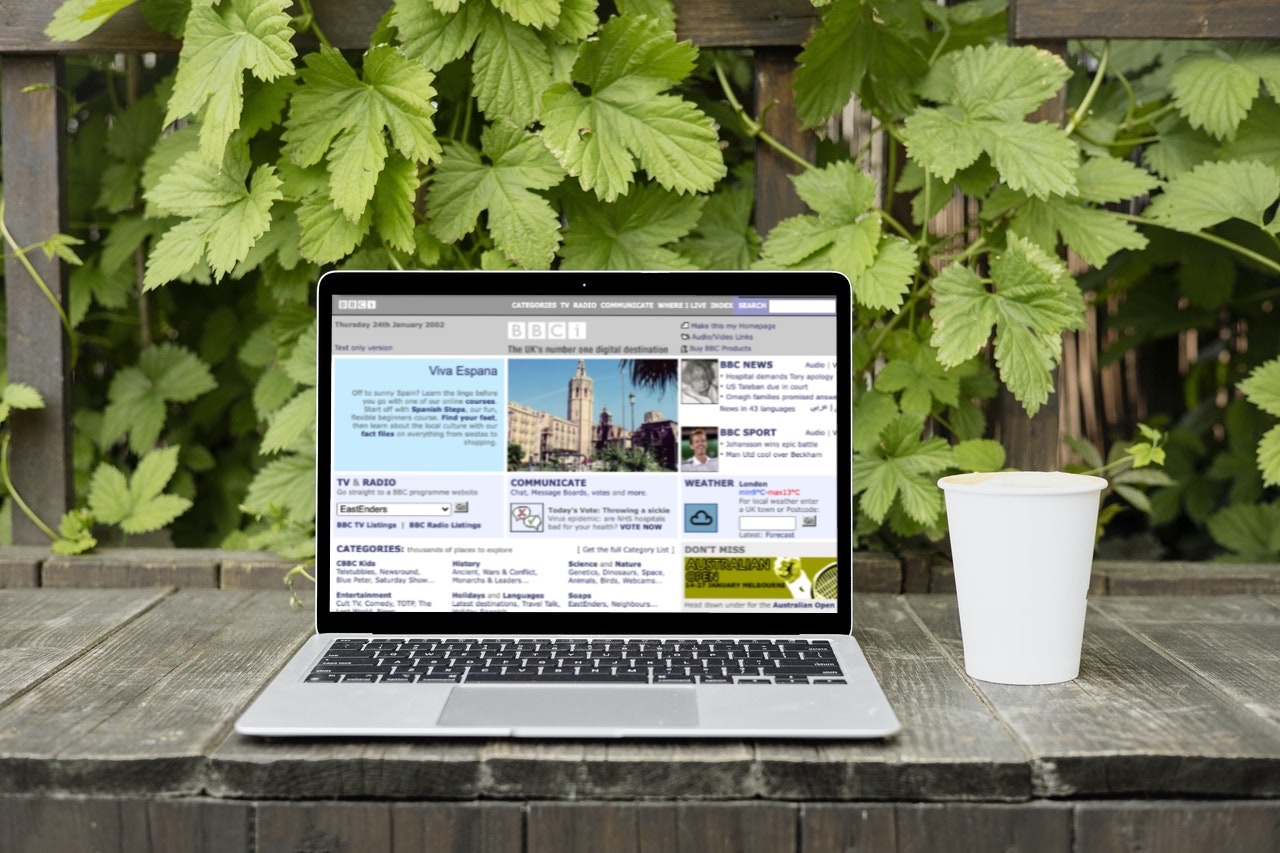 The web has changed and transformed a heck of a lot in that time. The digital world moves quicker than any other industry we can think of. Six months on the web is a long time, so 20 years is well, practically a lifetime. Google was a mere baby in 2002 (created in 1998).

In the year 2000, according to WorldStats, there were 361 Million users on the internet. At time of writing, Facebook’s most recent investor’s report in 2022, they currently have 2.895 billion monthly active users (MAUs), which means that all those people on the internet in 2000 only account for about 12% of *just* Facebook monthly users!

Over that 20 year period, we’ve coded, project managed and been very lucky to be involved in some incredible online builds, it’s likely that a website we’ve worked on, is a site you’ve visited at one time or another! Here a short list of some of the sites we’ve worked on, contributed code to, or have been involved in:

and this is a cut down list! Hopefully you’d agree, some amazing brands and sites listed. We’re very proud and fortunate to have worked on these projects.

Web build techniques and platforms change on a constant basis, and we’ve heard the statement the next “big thing on the web” soooo many times!
Often, those advancements have, in fairness, brought about incredible changes. From the term “social media”, which didn’t exist when we started, “Wearables” which were the stuff of sci-fi tv/films, to new ‘no-code’ platforms, headless CMS’es, NoSQL databases, Web3, the block chain, NFTs and everything in between.

We’ve seen a lot of change, and we like to think we’ve kept up-to-speed along the way, even at times maybe even dare I say, innovating ahead of the curve. If only we’d carried on building ‘post-it note to the world’ a fun hobby Friday project way before Twitter was invented!

So 20 years in digital is a long time, and much has changed, and continues to change, but why are we saying all this? Admittedly, this is a fairly self indulgent blog post, so thanks for reading this far, but the main point of this post is to say that the one thing we now realise and want to focus more on, is the environmental impact of the work we produce. Initi’s mission is to be climate positive, so this is challenging us to rethink everything we’ve done previously, and to drive us to do even better. We truly believe that this focus will create better results for all involved, the customers/users of the sites and applications and work we build, our clients and crucially the world we inhabit.

Initi are members of the B Corp Climate Collective - an initiative that over 1,700 businesses have committed to becoming net zero by 2030 – a full 20 years ahead of the 2050 targets set in the Paris Agreement. We are also paid members of Ecologi and alongside this memberships and initiatives, we’re focussing on making our digital deliveries optimised, with a strong focus on being as environmentally friendly as we can make them. Hosting and storage have become commotised and cheaper and cheaper over time, meaning that many websites are built wastefully and with an ignorance on the impact the site has on the planet. I have been guilty of building sites without thinking about the impact of my work on the planet.

If you are a web developer or agency or if you maintain a website or are just interested in how green a specific website is, we’ve put together a handy little blog post with a few tools to help you see how your site fares.

If there is a project we can help you with, we’d love to chat. We're going to be using all our experience to make even better sites and applications and ensure they stand up environmentally too. 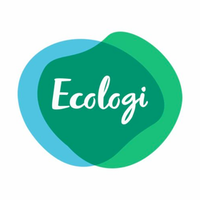 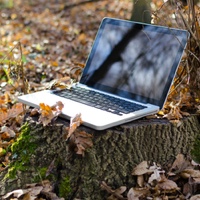